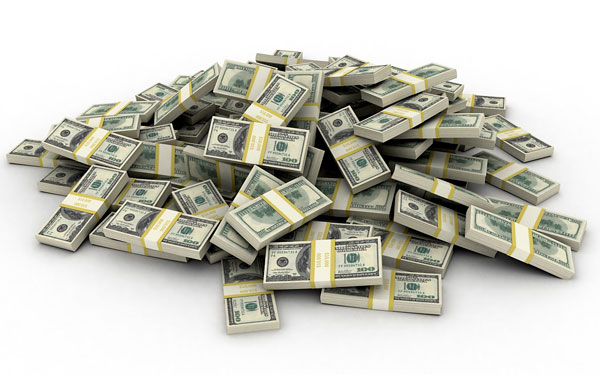 BoastKit: Cgarland, joke same as Your brain - it's crypto - think or lose

Cgarland: BoastKit, there has never been any usefull info there. ur better off on cmc or google for info

BoastKit: Cgarland, I don't have to be led by the hand like a five-year-old

shailesh09 L0: If we want to withdraw trx so which network address should we copy..

BoastKit: Cgarland, same as Your ability to use tools "incomplete, inaccurate, and irrellevant" - coinsinfor isn't about learning about coins - it's only to check what are You dealing with on Yobit - rest is available on tons of websites

Cgarland: shailesh09, top left scroll to the coin and it says beside it

nguyenduchuy212 L0: i send bnb from gate to yobit but i dont see the coin

Merkato: Yobit users should be protected from errors that are not their fault

uh83Wq: kratine, We are all caught I need it too, my friend

Merkato: SQUID is a SCAM no one buying it only noobs and dickheads

cyver: Merkato, you around here yet? lol

s0ldi3r: cyver, he's so obsessed with SQUID he has forgotten his personal life

BoastKit: Cgarland, You waste time looking for irrevelant problems instead of concentrate on looking for opportutinites to earn money. Poor people's mentality.

BoastKit: Cgarland, Want to change world ? Start from Yourself and Your surroundings. Once You become rich - You can have much stronger impact on things than just daily whine on chat.

BoastKit: Cgarland, You can even start Your own exchange with clear rules, all-working wallets and bug-free enviroment. Just stop cry and put some action behind Your words.

okika L0: BoastKit, I mean what platform or service to start on?

BoastKit: okika, Write a code and put it on some server

Jons333qwe: not everyone can write code. the language needs to be learned. it takes time and money. and the right age. so it's not that simple... The QR code has already been written... it remains now to put it in the head or on the arm

BoastKit: Jons333qwe, Yeah - all wants easy money - but to spend some years learning (coding for example)... nah - it's "too hard" - "we want instant gratification... f.ck snowflake generation. You want to be rich ? Work hard (smart and hard - not hard and stupid like many...)

BoastKit: Jons333qwe, who told You that is "has to be easy to run exchange" or to code ? I didn't. I just said that 'You can" if You like and are willing to sacrifice (time and effort)

WorldOCrypto L0: Hi guys really help some help and advice as I have another account that I no longer have the 2fa code for I sent in a request for it to be removed which has been ignored, what can i do next?

BoastKit: WorldOCrypto, Nothing. If You didn't put effort to make 2FA backup - it's lost.

WorldOCrypto L0: You can have the 2fa disabled so I don't see why they can not disable it from my account

WorldOCrypto L0: I have evidence that i have that account via screenshots and it uses my email address and have evidence of all this

WorldOCrypto L0: other exchanges manage to reset the 2fa so really not sure why these guys cant do it too